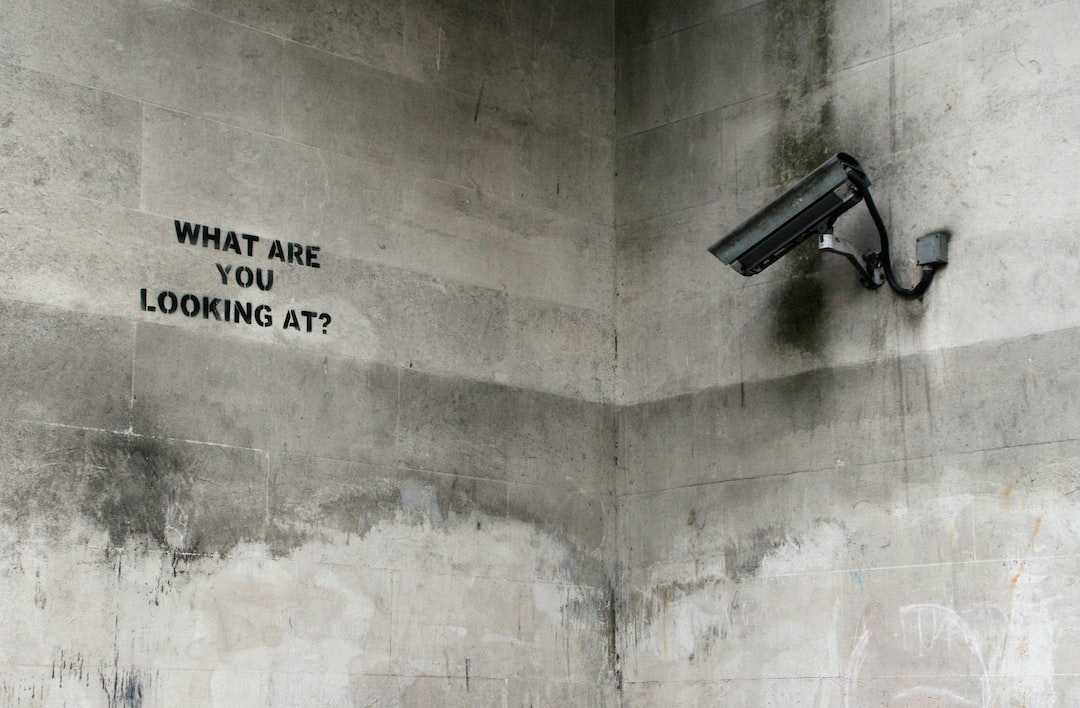 During the 0DAYALLDAY Research Event a vulnerability was discovered (CVE-2018-5560) in the Guardzilla Security Video System Model #: GZ521W.  The vulnerability lies within the design and implementation of Amazon Simple Storage Service (S3) credentials inside the Guardzilla Security Camera firmware.  Accessing these S3 storage credentials is trivial for a moderately skilled attacker.

Upon inspection of the access rights given to the S3 credentials within the analyzed firmware it was discovered that the embedded S3 credentials have unlimited access to all S3 buckets provisioned for that account.

While no user data was accessed during our testing, the embedded S3 credentials could easily be used to view and download any stored file/video in the associated buckets.

This issue is an instance of CWE-798: Use of Hard-coded Credentials. It has a CVSSv3 base score of 8.6, since once the password is known, any unauthenticated user can collect the data from any affected system over the internet.

The Guardzilla All-In-One Video Security System is a home security platform that provides indoor video surveillance. More information about the product can be found at the vendor’s website. Only the GZ501W model was tested. It is not known if other models are affected.

The results from this testing as well as any additional details regarding any further exposure can be found in the Detailed Testing section.

Strategic recommendations are those actions that can be taken by an organization to address the findings outlined in the findings overview section of this executive summary in a more generic and global way, rather than fixing individual problems instance by instance.

Implementing one or more of these recommendations may greatly improve the security posture of an organization and/or reduce the attack surface or exposure of an application or environment as well as address multiple findings.

During the event a Winbond SPIFlash chip Model #: 25Q128FVSG was identified.  The data sheet for the chip can be found here.

Once the firmware was extracted from that chip it was identified to contain a SquashFS file system and a Journaling Flash File System version 2 (JFFS2) file system.  It was also noted that the “Distribution Base” is Grain Media ARM Linux 3.3.

Once these file systems were extracted with binwalk, the following string was found in the Message of The Day (MOTD):

It was also noted that the /etc/shadow file contained the following DES encrypted password for the root administrator account:

Because DES has been deprecated since 2005 it was trivially cracked with dual Nvidia GeForce GTX 1080 Ti graphics cards:

It was noted that during boot init script launches boot.sh which in turn launches both /mnt/mtd/startapp and /home/daemon.exe.  The startapp resource launches vg_boot.sh (which configures low level video settings) and main.exe.  The following table represents the binary information for both main.exe and daemon.exe:

Once the binaries were extracted from the firmware they were analyzed in IDA Pro to determine if any vulnerabilities could be identified.  Once the main.exe had been disassembled and analyzed it was noted that a set of strings resembled AWS credentials:

Following the references, we can see that they are exports from the binary that are labeled: accessKey, secretAccessKey, hostname, and bucket. This format lines up with how AWS bucket keys are designed:

The following script was developed to test the S3 credentials to determine if they were valid as well as determine what access writes the credentials had:

When the run script would error out stating that no specific policy exists on the embedded credentials for the motion-detection bucket:

The previously mentioned script was modified to list any available S3 buckets accessible by the embedded credentials:

Using the PACU AWS framework it was determined that the embedded credentials don’t have permission to gather further details on policies:

No further testing against the credentials was done to prevent the unintentional access of Guardzilla customer data.

It was also noted that an out of date OpenSSL library was being referenced inside the firmware.  The following table represents the publicly identified vulnerabilities affecting the OpenSSL Library version 1.0.1g.

During the review it was noted that the Guardzilla camera listens on port 23 with an “ipc login” prompt by default.  It was also noted a large amount of UDP traffic was being sent to a US-EAST-2 Amazon server.  We also noted several HTTP requests going out to:

The highlighted hosts should be further investigated to be sure no unintended video surveillance data is being sent to those hosts/providers.  The iotcplatform.com host is especially troubling as it has been identified in previous Krebs on Security research:

It was also noted that a suspected UART port was identified on the circuit board.  However, Guardzilla removed two pull-up resistors for production units.  Replacement resistors were attempted and worked temporarily.  We are confident with the correct surface mount resistors connected to the 3.3-volt line and RX and TX lines the UART port would be usable.

As of this writing the vendor hasn't responded to any communication from Rapid7 or CERT. 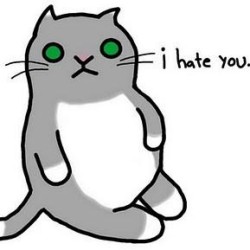